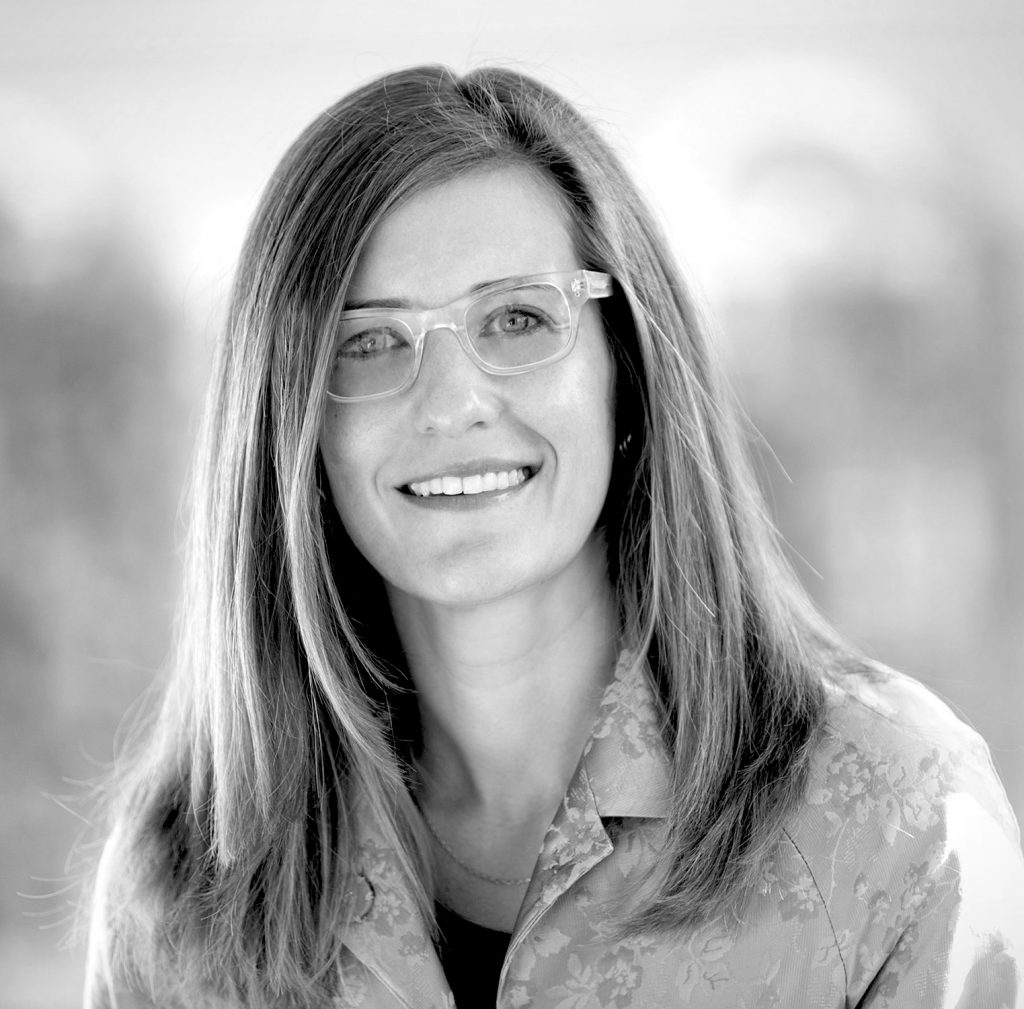 Jane Phillips was formerly the Vice President for College Advancement at Colby College and was prior to that was the leader of The Foundation for Maine’s Community Colleges. Having earned a BA from Colby and an MA from NYU, Phillips oversaw hundreds of millions towards the ambitious Dare Northward campaign: seeking to raise $750 million to support the college and culturally revitalize Waterville, a former mill town in Maine. Prior to her work in Maine, she served as director of development for the Yale School of Art working with Dean Robert Storr; as director of development for New York University’s College of Arts and Sciences; and as a development officer at the Smithsonian’s National Museum of the American Indian in Lower Manhattan.