Tisch Abelow was born in Frederick, Maryland in 1985. She graduated from Sarah Lawrence College in Yonkers, New York in 2007 with a BA in liberal arts. Since graduating, she has lived in both San Francisco and Los Angeles, California. She recently moved back to New York in February 2010.

Michael Kennedy Costa is a painter who currently lives and works in Richmond, Virginia. He was born in Northampton, Massachusetts, and attended Boston University where he graduated with a BFA in painting in 2006. He is currently a MFA candidate at Virginia Commonwealth University. He has exhibited in solo and group shows in Boston, New York, Baltimore, and Richmond. Most recently, he co-curated a group show, Exit Light, at Reference Gallery in Richmond.

Keith J. Varadi is a Pittsburgh native, currently living in Richmond, Virginia where he is an MFA candidate in the Painting and Printmaking Department at Virginia Commonwealth University. He received his BFA in Painting and Printmaking at Rutgers University in 2008. He has had numerous solo and group shows throughout the United States. His band, Picayune, has released four albums and he has published five zines of his own writings, which are included in various international collections. Most recently, he has co-curated a group show titled Exit Light at Reference Gallery in Richmond, Virginia. 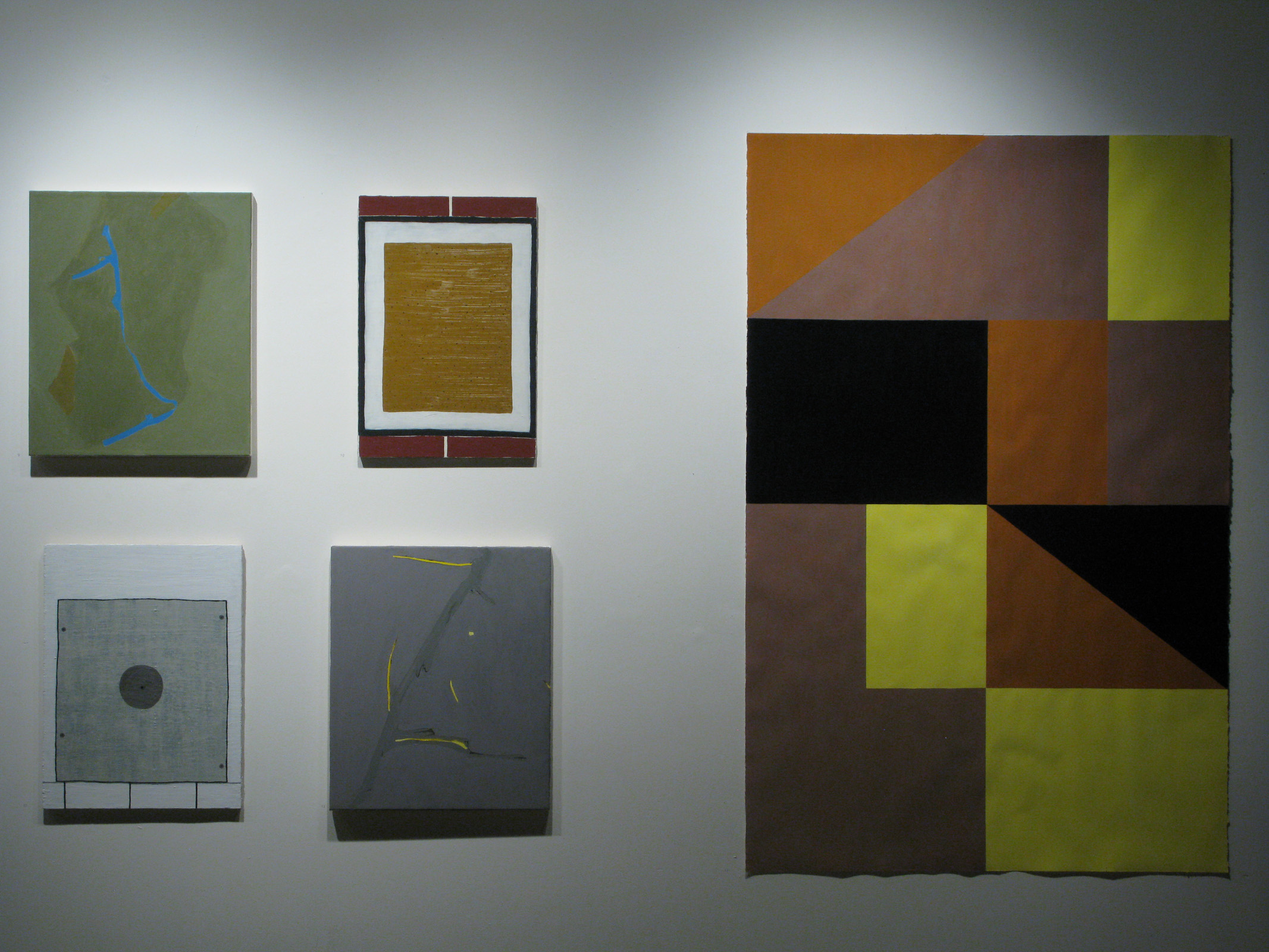