SPACE Gallery proudly presents The Innocents, a stunning collection of portraits by photographer Taryn Simon. These photographs show the faces and voices of the wrongfully convicted, people imprisoned for years before finally proving their innocence. Gathered from across the United States, this collection exposes a broken judicial system where even the most fundamental principles of justice are subverted.

While mug shots and photo arrays are used to condemn and imprison these innocent men and women, Simon has turned the camera around to document these victims of mistaken identity and perverted justice. In Simon’s interviews, these men and women confront the paradox of innocence and imprisonment, the inability to recover the years stolen from them, and the states’ unconscionable refusal to compensate them or ease their traumatic transition to civilian life.

In the summer of 2000 while on assignment for The New York Times Magazine, Simon began photographing men and women who were wrongfully convicted, imprisoned, and subsequently freed from death row. This inspired her to investigate photography’s role in the criminal justice system. She says:

PHOTOGRAPHY’S ABILITY TO BLUR TRUTH AND FICTION IS ONE OF ITS MOST COMPELLING QUALITIES. BUT WHEN MISUSED AS PART OF A PROSECUTOR’S ARSENAL, THIS AMBIGUITY CAN HAVE SEVERE, EVEN LETHAL CONSEQUENCES. PHOTOGRAPHS IN THE CRIMINAL JUSTICE SYSTEM, AND ELSEWHERE, CAN TURN FICTION INTO FACT. AS I GOT TO KNOW THE MEN AND WOMEN THAT I PHOTOGRAPHED, I SAW THAT PHOTOGRAPHY’S AMBIGUITY, BEAUTIFUL IN ONE CONTEXT, CAN BE DEVASTATING IN ANOTHER.

This compelling exhibition of Simon’s photographs and interviews with the wrongfully convicted confronts the failings of the criminal justice system and the use of the death penalty in this country, a topic currently under close scrutiny. The images and voices of The Innocents mark this historic turning point in America. 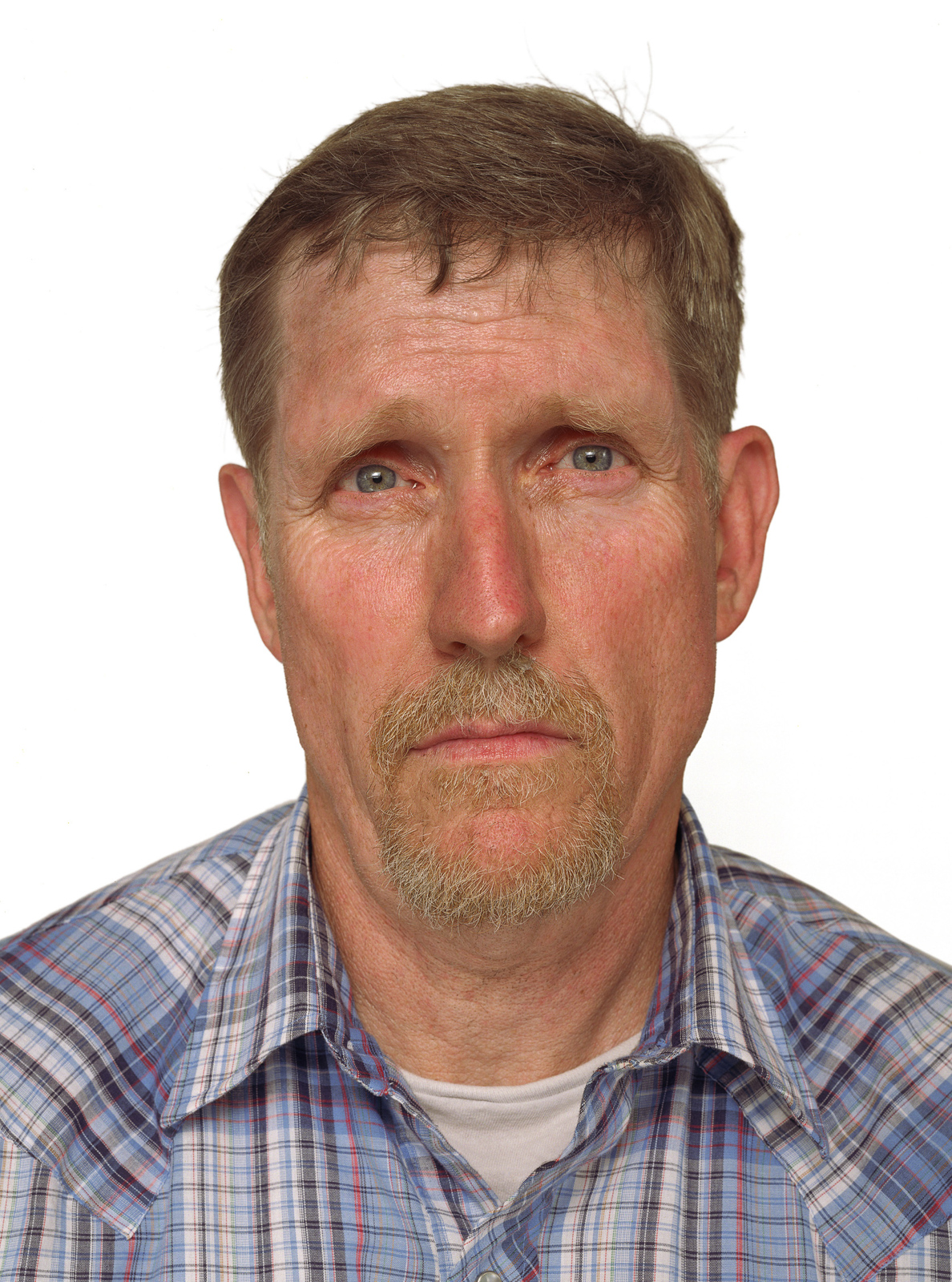