SPACE Gallery is pleased to present The New Constructionists, a drawing show featuring new work by Meghan Brady, Jena Derman, Gina Siepel, and Zoë Wright.  While the artists draw on a range of influences, exploring different sets of themes and questions, the works on view all possess a certain “built” quality, employing functions of form and space, symmetry, surface, and pattern to construct drawings from everyday objects and sights familiar.  These four artists’ solitary engagements with drawing advance their private experiments in recreating and reimagining within the picture plane.

Jena Derman’s (Philadelphia, PA) work depicts facets of an architectural and decorative world formed in her mind.  The structures in her drawings have an old world sturdiness and sensibility reminiscent of cathedrals, temples and mosques.  The graphite structures are not anchored on a horizon line or within a landscape but are held solely by the white atmosphere of the page, transforming them into floating, iconic monuments.

Gina Siepel’s (Portland, ME) Recursions is a series of landscape-based emergent abstractions.  Working with maps, satellite images and algorithms, Siepel creates optically complex aerial views of her old neighborhood in Brooklyn by meticulously building layer upon layer of controlled marks.  These ink and graphite drawings raise questions about technology, surveillance, and the romance of landscape art.

Zoë Wright (New York, NY) began her series of drawings by imagining how objects appear when no one is around to look at them.  Influenced by Egyptian and Early American folk art that flattens  representation, stacking objects rather than having them recede, Wright takes her objects—ships, t-shirts, pitchers, vases, birds, baskets, and bowls, hands and hearts—and situates them in their own context, constructing a wholeness as objects butt up against and layer on top of other objects.

Drawing from collage and decorative arts, Meghan Brady (Camden, ME) employs color, pattern, and spacial relationships that imply sources as diverse as New England farm architecture, wallpaper, and Japanese textile.  While her drawings appear straightforward in their construction, possessing a strong sense of symmetry, light and color, they possess a surprising spirit, the product of resolution reached in each individual piece. 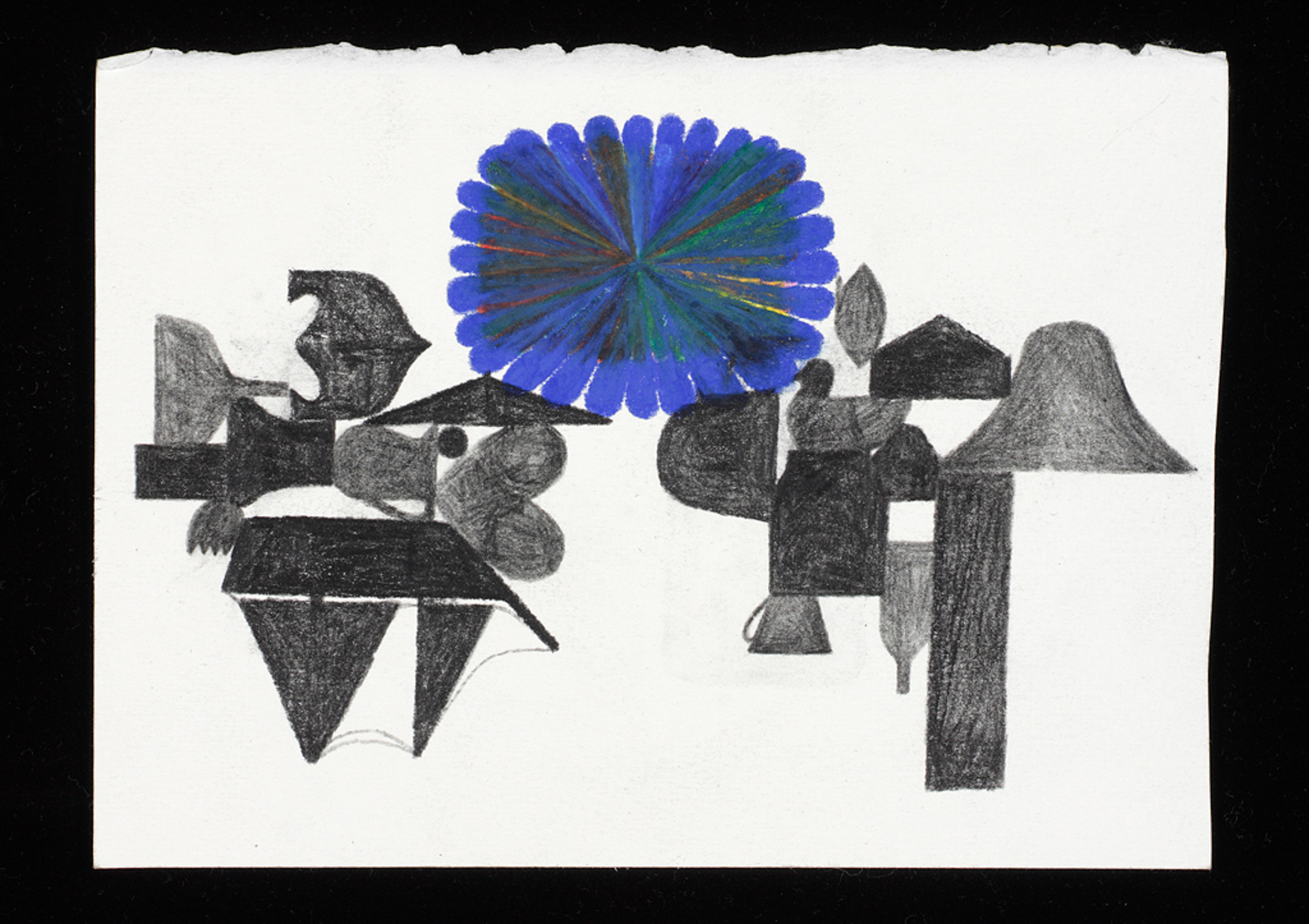 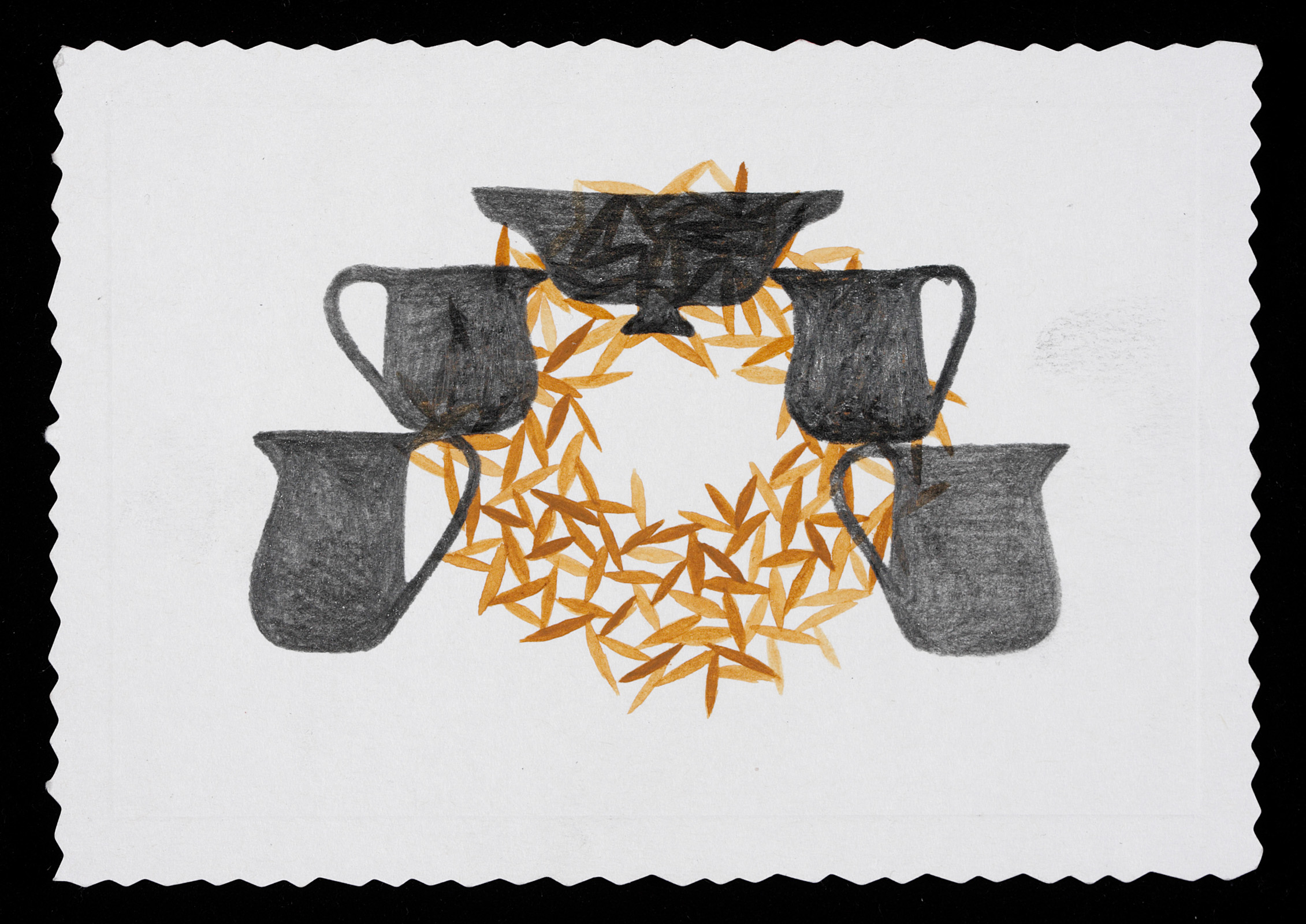 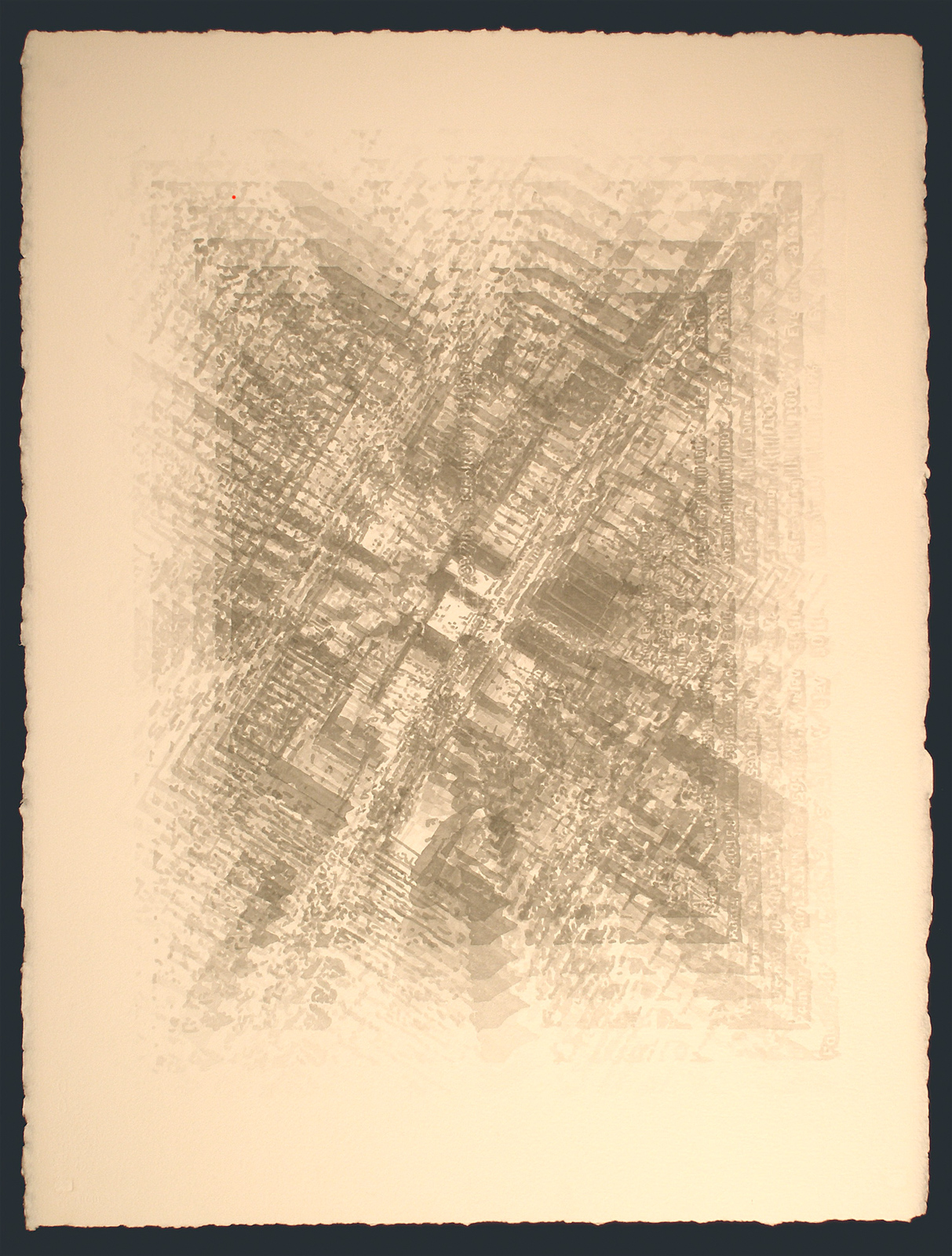