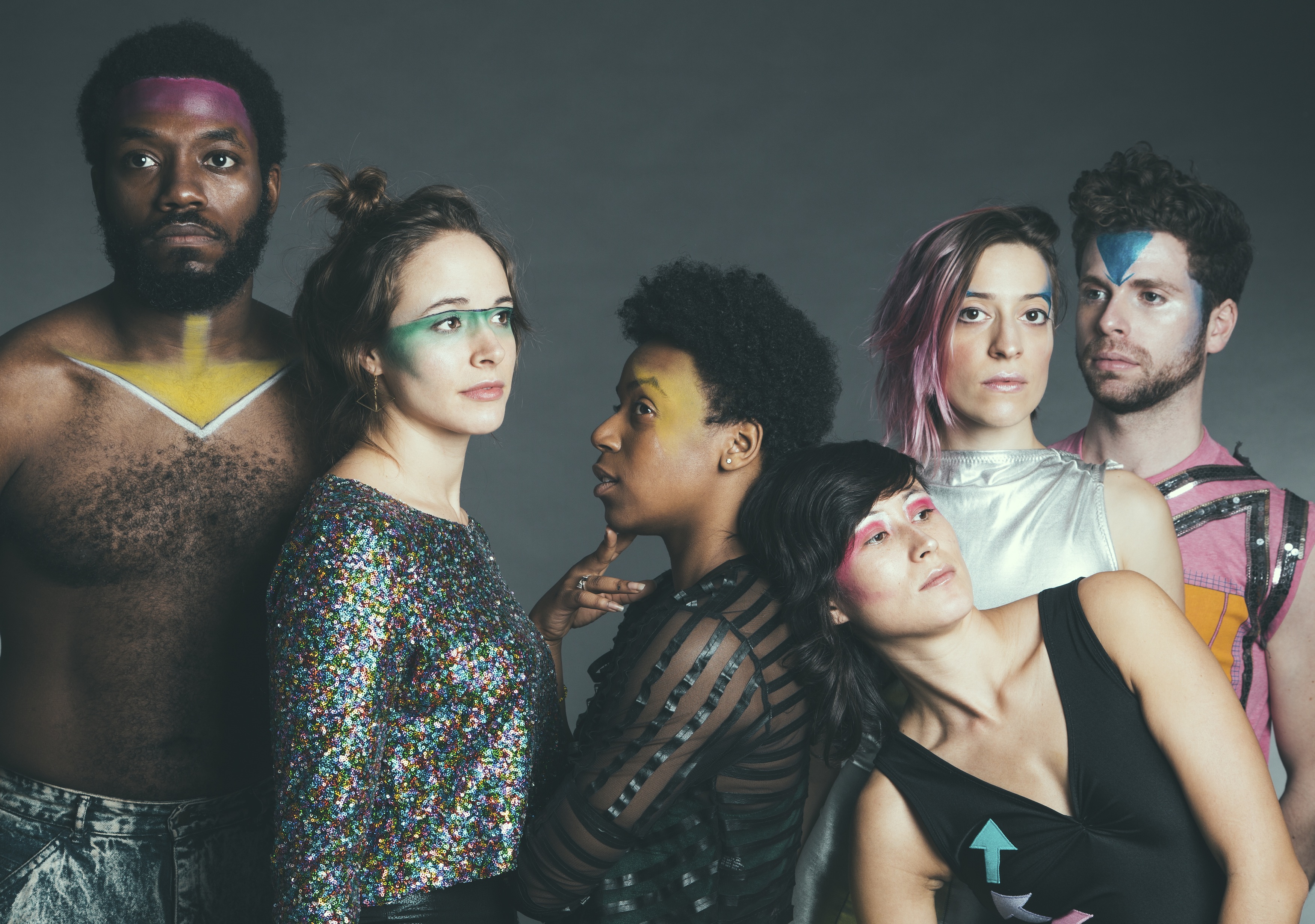 An Interview with The Dance Cartel’s Ani Taj. 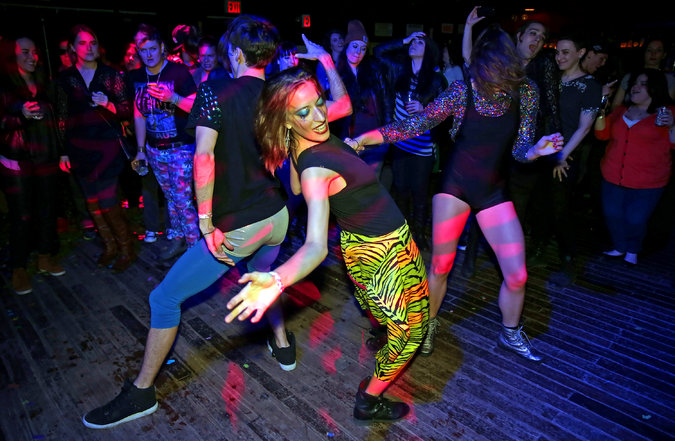 On Thursday night The Dance Cartel will take their Brazilian carnival-inspired dance party concert to SPACE. The show brings together video installations, DJ sets and of course lots of dancing. TDC founder Ani Taj talked to us recently about disrupting the dance world and bad dancing with Yoko Ono.

What were some of the inspirations for The Dance Cartel?

A lot of it starts with the people who are in it. I’ve been lucky to bring together some diverse and whacky people. Some are true dancers, some have more street and urban style versus more classical training, one is a model, and nicHi is also a sketch comedian and writer. She’s a performer I’ve been around for years, and she has incredible comedic timing. Part of our thing has always been a touch of the absurd, so if you have people who are willing to go to that crazy place, you’re much more likely to get the audience to get into what you do. I’m trying to get a sense of play in our work because, you know, dancing is a serious art form, but I want to make sure it also conveys joy and humor. So she’s the jumping off point, but all the dancers are kind of weirdos, pretty zany. As one of our dancers, Alex, says, the dance floor is a freak show and everyone’s a star. I’m always looking for opportunities for dancers to do what they do, it’s not just about having them learn a piece and calling it good.

Do you guys have characters or personas that come out when you dance?

Not in a strictly narrative sense, but I’m interested in uncovering the individuality of the dancers more than say, some companies that might value a uniform physical aesthetic and monochromatic unitards. We came up with this idea of shooting these sort of video tutorials that showcase different dancers doing their moves. I like to think of the dancers as kind of potential avatars for our audience, like, “Yeah that girl nicHi, I totally get her style.” It’s great if people can have a sense of these characters, in the same ways that you would in a movie or a comic strip. It’s just a nice way for people to connect on an individual level. And it’s about making it accessible. Everyone’s got a relationship to the body and music and moving, everyone does on some level. It’s just about seeing all these characters with a range of styles and maybe finding one to connect with.

What would you say to someone who thinks they can’t dance?

Well, first of all, you don’t have to dance. I think forcing people into the spotlight is the worst. We just open the doorway and it’s up to people if they want to participate or not. But also, you think you can’t dance, but let’s see, because usually if the right track comes on, or the right joke—I’ve had these film geeks and tech guys and shy girls jumping around. It’s so exciting to me because there are people who come up to me after the show who are like, “I don’t usually like dancing at all.” That’s my favorite thing, seeing people cut loose on the floor. It’s about finding the right ignition.

What was the best show you’ve played?

I wouldn’t say there’s a best qualitatively but there have been some really cool experiences. We went to Brazil in January and workshopped some choreography with local students. Since Brazil’s dance culture and folkloric movement is a major point of inspiration for our approach, connecting the circle back to that beginning was really special. Something else neat was a show at a house in Providence on a rainy night and there were probably only 40 or 50 people. It was kind of nervous at the beginning and then like 7 minutes in, everybody got into it. That was cool because it was such an intimate space, but with people we didn’t know.

How do you rehearse?

It’s a struggle with everyone’s freelance lives, but we’ve figured out a good rhythm where we come together, we go quickly and every time we do it we add something new to keep us on our feet. I’d say it’s about 30% improv and the other stuff has been built over time. The dancers come in with stuff too. We’ll talk about things like, what’s a great 90s song? And then suddenly we have Boyz ll Men. The show is gonna be more limited if it’s just my stuff.

What’s next for TDC?

Hitting the West Coast in spring, hopefully. There’s something that happened with OnTheFloor that wasn’t what we expected. Originally we did it for 2 or 3 weekends and thought that would be it, but it’s very adaptable to different venues, from galleries to music venues. We have a framework we can keep adding new stuff to, so it feels really fresh to us. We’re expanding our reach a little bit in the spring as well. I like looking for different formats for this to happen in. It’s already different, but I’m like, what’s the next thing, what’s the next disruption to what people think of dance. Pull us into uncharted areas.

Pop up performances like Runway14, which we did in the shmanciest corners of NYC’s Meatpacking District and then in Beverly Hills, LA, are fun too–we threw on stilettos and sequins and slowly took over the crosswalks. We like disrupting the normal proceedings in a public space and taking the piss out of certain attitudes.

How did you end up working with Yoko Ono? What was that like?

We had worked on a Reggie Watts video with director Ben Dickinson and he was looking for people for this Bad Dancer video, people who are really idiosyncratic and doing their own bad dances. It was an honor to celebrate different ways of moving alongside all these other brilliant personalities doing their own strange dances—Cibo Matto and Roberta Flack and many others drop dope moves in the video. Plus Yoko & John were my heroes growing up, so that was humbling too.

You both choreograph and dance, right? Which do you prefer?

They inform each other in different ways. At the end of the day, I need both because it’s generating movement and then sharing it with other people.