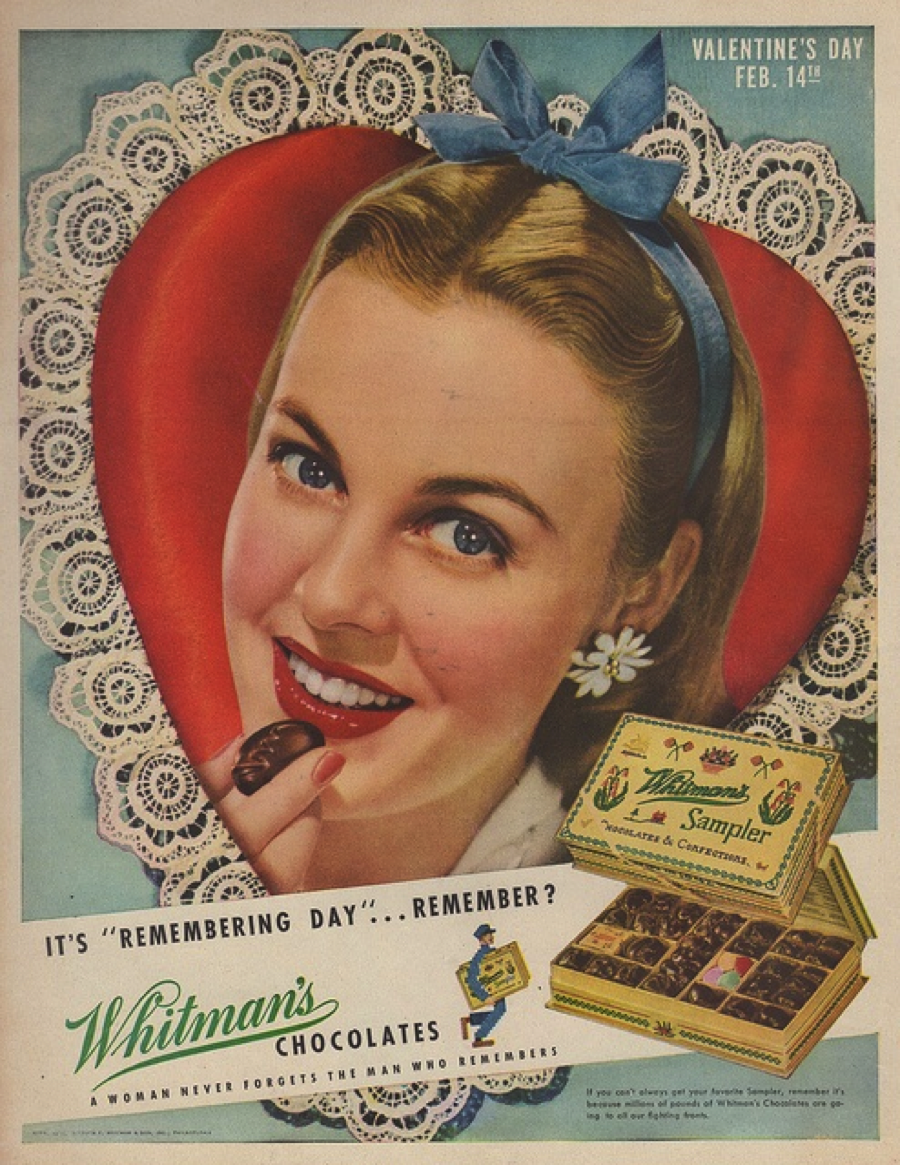 WILL YOU BE MY VALENTINE? CIRCLE ONE: Y/N

Valentine’s Day: A day to celebrate love or A day to loathe the romance-industrial complex?

Your call. SPACE has got you covered either way. 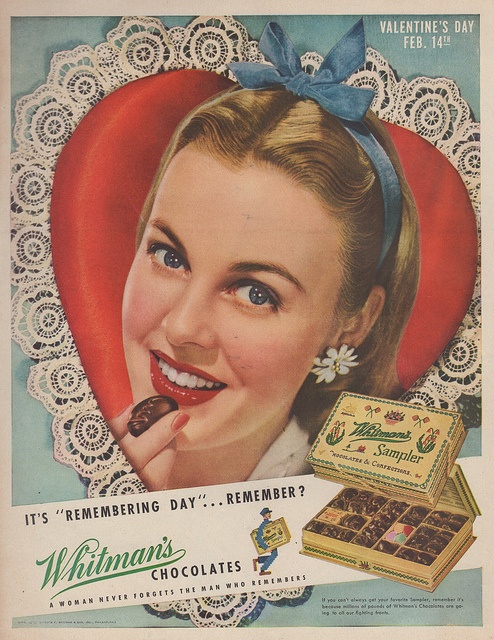 Compiling the songs, sounds, and voices you’ll hear at SPACE in the Winter/Spring months of 2k15, along with a few other gems sprinkled in here and there, we present to you the following two Spotify playlists to get you through this contradiction, formally known as Valentine’s Day:

A Playlist to Love Another To :

5. “Really Love” by D’Angelo  Editor’s choice. I’ve been listing to this album non-stop for the past couple weeks. “Black Messiah” is an album worthy of getting down to.

6. “Wongharey” by Tal National  04.11.2015 This West African highlife band is so funky and energetic they get two spots on this playlist. Can’t get enough.

8. “Acima de Tudo” by Tekilla  03.29.2015 Both Wolfgang Salomon and Tekilla are on the soundtrack for “Lola on the Pea,” a German kids movie we’re featuring as part of the Portland Children’s Film Festival. A+ for variety.

11. “Lets Get It On” by Marvin Gaye Editor’s choice. What could be more sensual? Nothing.

A Playlist to Love Yourself To (A.K.A a Playlist for Any Day or On Intentionally Forgetting V-Day) :

6. “I Used to Love Him” by Lauryn Hill  01.26.2015 Lauryn Hill narrates the film “Concerning Violence,” and if you missed our screening of it, like I did, then we both really missed out!

8. “Police” by Father Murphy  03.17.2015 We could all benefit from a confession-session with the self proclaimed styles of “Italian Occult Psychedelica.”

10. “The Wanderer” by Dion and The Belmonts  Editor’s choice. You can do the twist to this 2min 44sec song with anyone you want because you’re so independent!

14. “None of Your Business” by Salt-N-Pepa  Editor’s choice. Because you’ve needed to do you since 1993. “How many rules am I to break before you understand / that your double-standards don’t mean shit to me?”

After listening to these playlists, come on over to SPACE for the 4th annual “Local Love Muscle” Valentine’s day film festival featuring a wide, unthemed selection of short films by Portland’s finest. This event is hosted by Local Muscle Moving Co. and aims to show both Valentine’s lovers and skeptics a fabulous time.

Looking Back @ Karen: SPACE, Time, Separate-Togetherness and the Irrational Fears of an InternDecember 18, 2014
Interview with REANIMATION LIBRARY Founder Andrew BecconeMarch 2, 2015
More Content
A Shape of Things to Come (3/3 -3/19)
Friday, March 5 2021