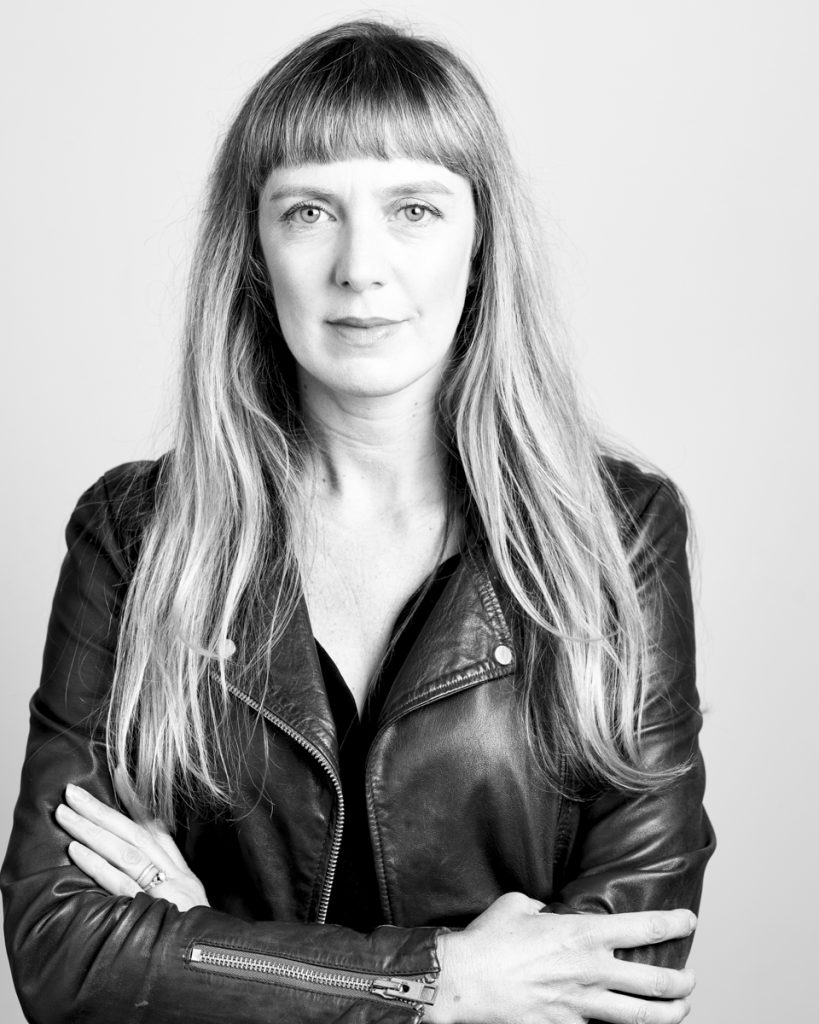 Local to Farmington, Maine, Desi Van Til studied English Literature at Princeton University, enjoyed a post-graduate cinema-intensive fellowship in Paris, then moved to Los Angeles to work as a producer. She learned the ropes assisting her mentor Greg Silverman at Revolution Studios and Warner Brothers. She went on to spend five years as VP of Development for Donna Roth and Susan Arnold at Roth/Arnold Productions where she associate-produced 13 Going on 30, and the Judd Apatow-produced comedy Drillbit Taylor. Van Til adapted and produced the short film Last Night, starring Frances McDormand, which premiered at the Venice Film Festival. Tumbledown was her first feature, a love letter to her hometown, which premiered at the Tribeca Film Festival and is available on most streaming outlets.

Van Til just adapted Julie Orringer’s celebrated novel The Invisible Bridge for Wiip as a limited series pilot, and is working on a Portland-based play. She currently serves as Chair of SPACE’s marketing committee and is completing her second term in Spring of 2022.