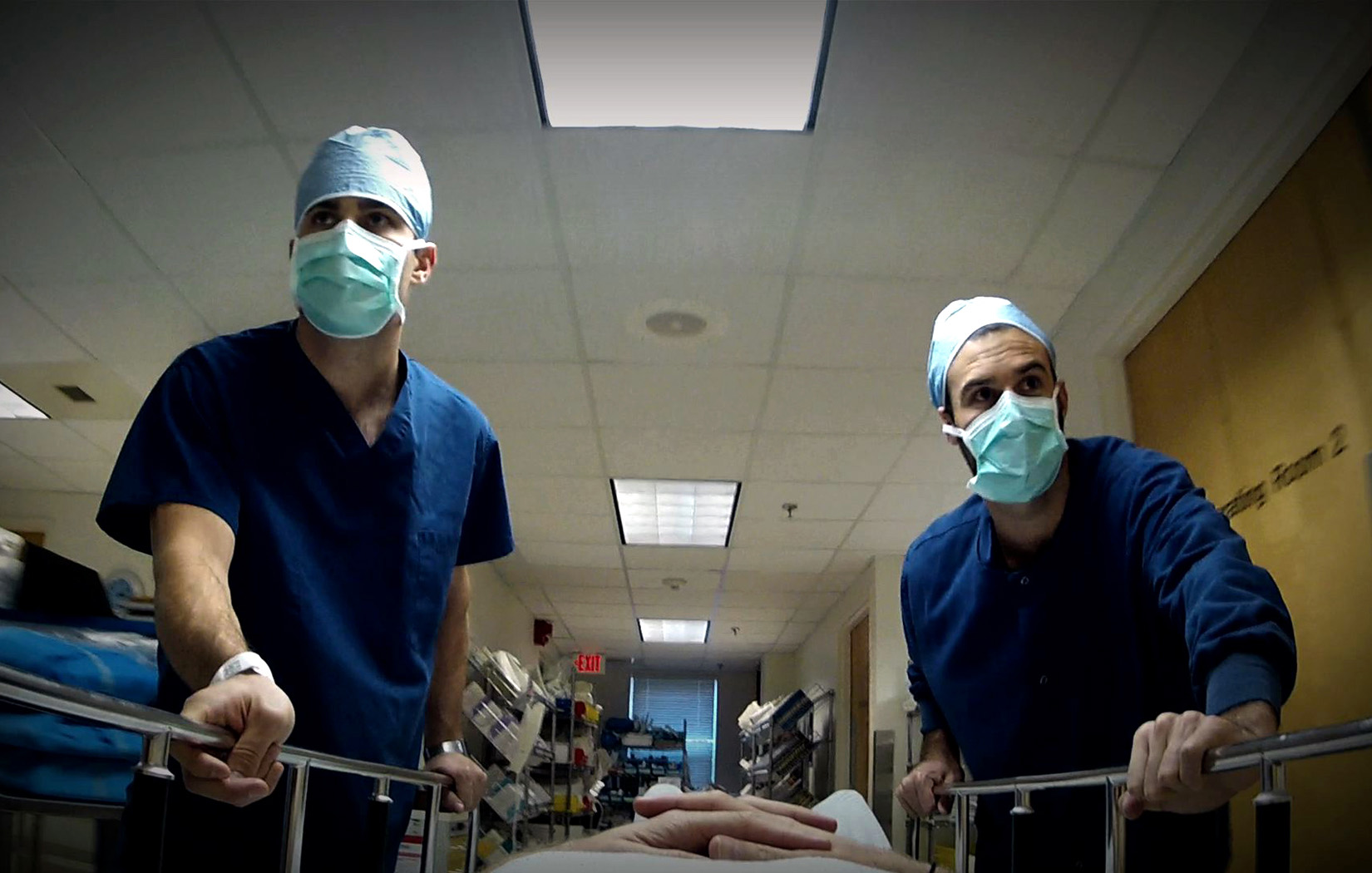 American healthcare has emerged in recent years as a hot-button issue, generating vigorous debates over a system that many agree to be at best, fairly inefficient and at worse, in need of serious overhaul. In fulfilling the “Ideas” element of SPACE Gallery’s “Arts, Artists, Ideas” directive we present our Health/Care Film Series in January and February. Three films, paired with discussions, exploring the issues and challenges to our healthcare system and possible strategies (and one historical precedent) on how to affect change to it. With this series, we’re hoping to open the table to new approaches to health and care in America.

Escape Fire: The Fight To Rescue American Healthcare has been called “An Inconvenient Truth for the healthcare debate.” This broad but balanced film questions whether we have a disease-care, pharmaceutical-reliant problem instead of a healthcare system and looks at innovative “high touch, low cost” approaches, including many being employed by the US Army with returning vets. Followed by a discussion with Lisa M. Letourneau MD, MPH and Executive Director of Maine Quality Counts.

How To Survive A Plague is the moving, yet inspiring story of how ACT-UP formed and quickly got effective during the height of the American AIDS crisis in the 80s and 90s. Educating themselves in areas of medicine and policy, ACT-UP activists succeeded in helping to fast track AIDS effective medications to market, saving tens of thousands of lives in the process. We’re honored to be joined at the January 18 screening by Peter Staley, a longtime AIDS activist and ACT-UP co-founder. Presented with the Frannie Peabody Center.

The Waiting Room is a fly-on-the-wall documentary that follows a single day in a Public hospital Emergency Room in Oakland, California. It’s an engaging, character-driven look at a small sample of the frustration and successes faced daily in ER’s across the country and shines a light on the value of a good nurse or doctor in times of ill-health. We’ll be joined by personnel from Maine ER’s to share their stories and suggest solutions to ER overcrowding and access.