Last week I asked my co-workers here at SPACE what they have been reading, listening to, watching, and looking at this summer.  Below is a list of our cultural indulgences, habits and secret guilty pleasures.

All summer I have been listening to Karen Dalton’s 1966 on repeat.  Not only does she have “the kind of voice talked about in reverent tones by everyone from Bob Dylan to Devendara Banhart” but you can’t beat that album cover: 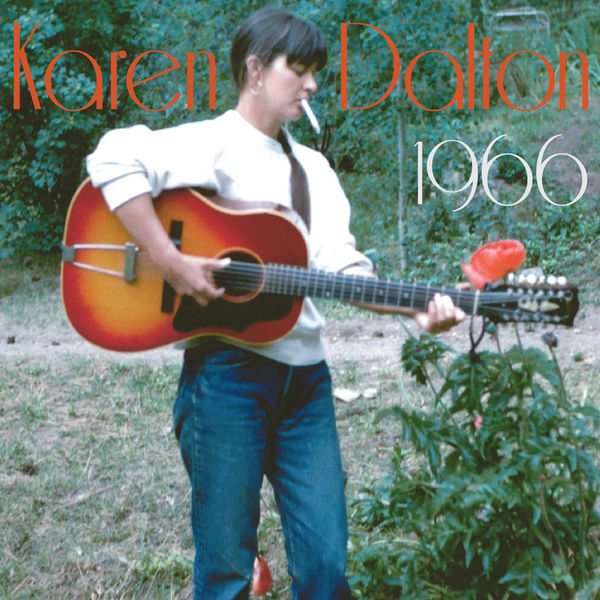 In addition to Mrs. Dalton, Other Colors have been in heavy rotation lately.

Yemenwed is a cool performance group based in NYC.  I am really enjoying their ideas+aesthetics.  Below is a “commercial” that was a piece of a much larger installation.

And as usual I can’t get enough of Sight Unseen.

Reading:
I am really looking forward to reading Fairyland by Alysia Abbott, which is about growing up immersed in gay culture in San Francisco in the 1970’s. 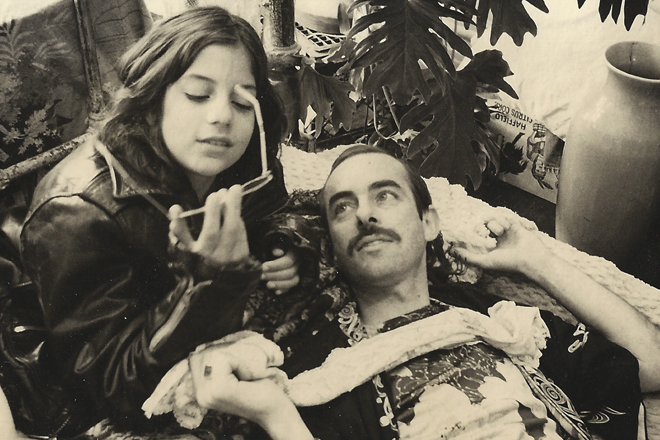 Last year for World AIDS Day Abbott put together a wonderful playlist that helped her get through the grief of losing her father 20 years prior.  The list provides some valuable context not only to Abbott and her book, but to the time and scale of the AIDS crisis.

I just finished reading The Beautiful Ruins by Jess Walter.  It made me a little obsessed with Italy in the 1960’s and the making of the film Cleopatra 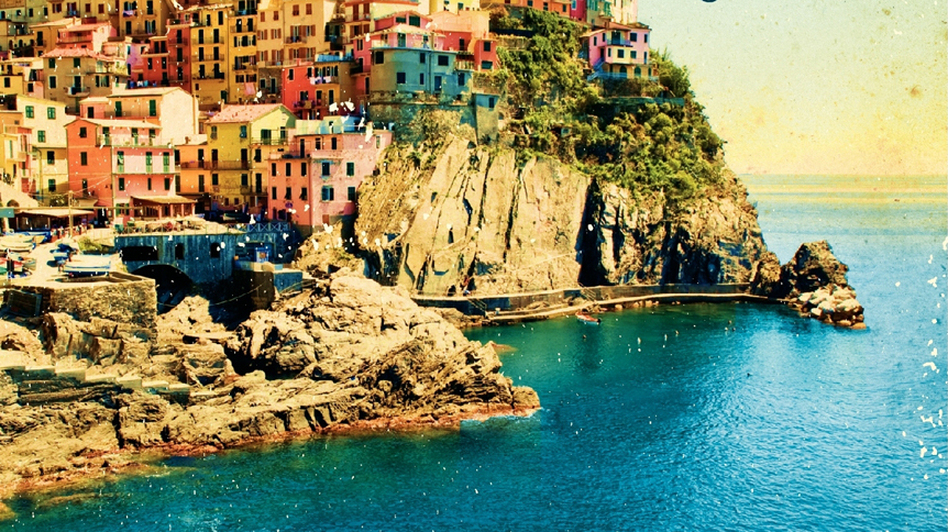 I recently herd this Rolling Stones song in a bar and I had to get the whole album. 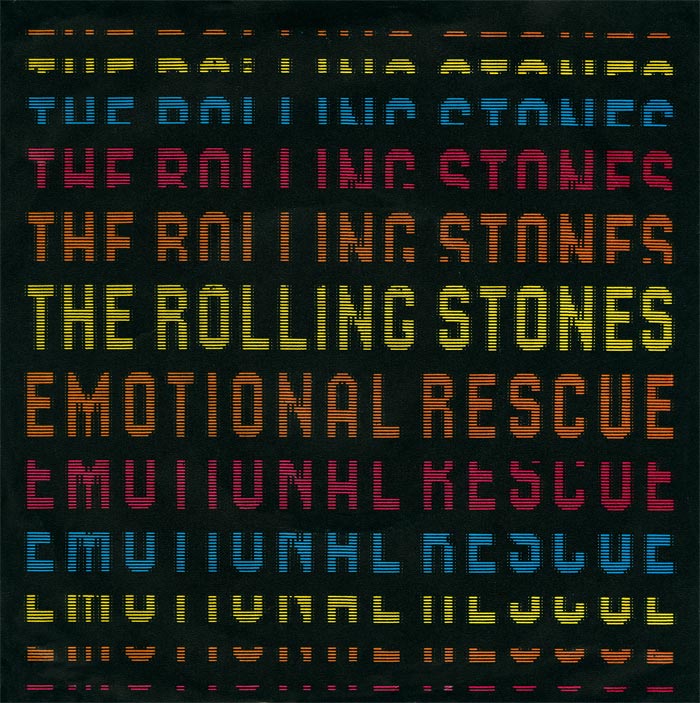 I have been spending a lot of time on Pinterest lately.

A shortlist of albums that I have been loving this summer

No Joy Wait To Pleasure

I am currently reading City Of Quartz by Mike Davis which has been on my to-read list for a long time and is giving me a great critical framework to think about LA.  A city that fascinates me.

In April I was fortunate enough to travel to Austin for the Fusebox Festival which introduced me to a lot of exciting artists and projects, including a piece of theater in development that I can neither adequately describe nor get out of my head.

I recently got a chance to visit PS1 MOMA and take in their EXPO 1: NEW YORK.  Highlights for me included: Adrian Villar Rojas’s La Innocencia de los Animales, Triple Canopy‘s Speculations (“the future is _______”), and ProBio.

Totally enjoying reading this account of the music scene in NYC ’73-’77.  It weaves together all the ascending music (punk, disco, loft jazz, minimalists, Springsteen, salsa, hip hop, Blood On The Tracks-era Dylan, etc…) into a all-killer-no-filler account of a vibrant time in a dirty city.  Highly recommended for music geeks and culture historians.

As per usual, I’m mostly working my way through piles of submissions for potential SPACE screening considerations.  Of most interest is the genre-breaking The Act Of Killing coming to SPACE in mid-September.  Also of note is an experimental short portrait of Aroostook County called “The County” by Chris Giamo.  In my downtime, I also managed to catch up with The Walking Dead.

Post Nothing Can Hurt Me screening, Big Star and Chris Bell have been on heavy rotation and I’m hearing Third/Sister Lovers in a whole new light now that I’m able to take Memphis photographer, William Eggeston‘s aesthetic influence into account.

Philip Taaffe’s new website.  It includes a huge archive of paintings from 1980 trough his current work, also I have been getting lost in Tauba Auerbach and Santtu Mustonen‘s works. 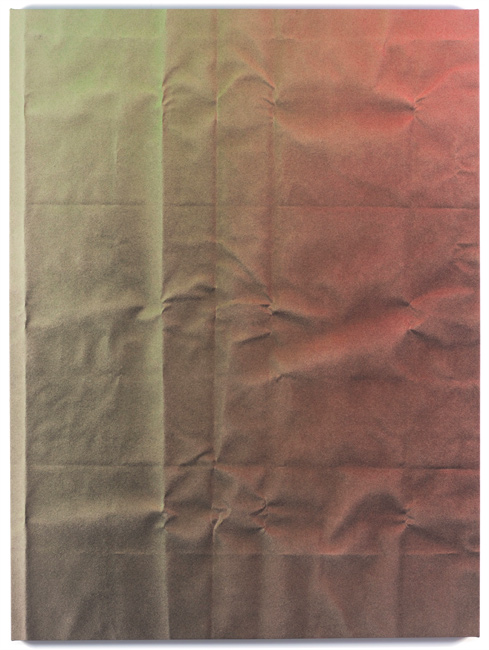 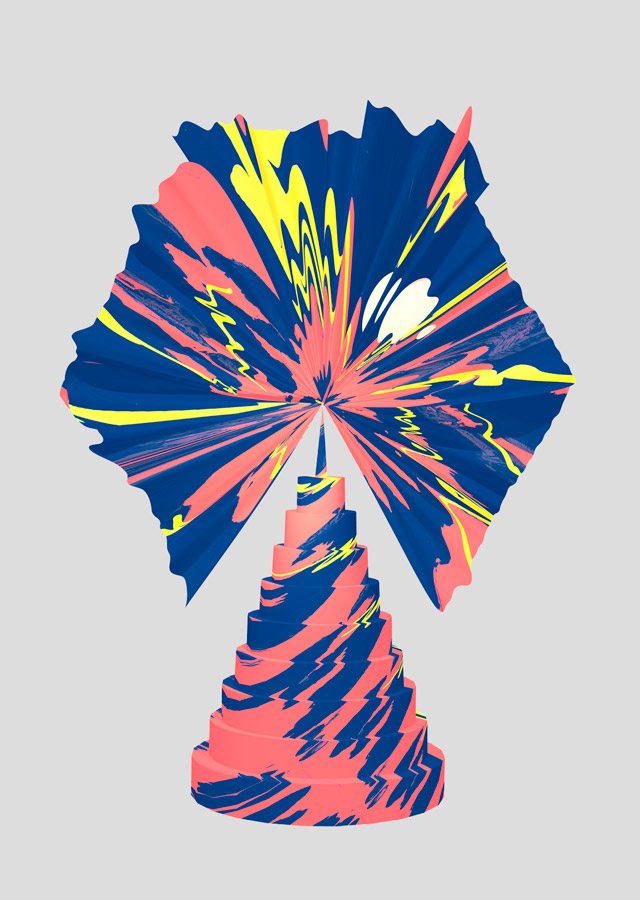 Jerusalem and the Starbaskets have finally put up a three of their past records in anticipation of the release of their new record coming out sometime soon.

Sean Witzman’s Holy Victrola is a radio show that is constantly giving me new sounds, either listen live (Wednesday’s @ 10:00) or download some previous episodes.

Also a few podcasts I try not to miss: 99% invisible, The Memory Palace, and Decode DC

Really looking forward to: The Counselor (Cormac McCarty wrote the script!) and The Act Of Killing

Why did I Ever by Mary Robison = A sharp and funny novel written while the author was going through writers block, after forcing herself to write one small vignette each day, a narrative eventually forms.

Zoli by Colum McCann = A beautifully written novel about the slow death of Gypsy culture in Eastern Europe (1930’s-1960’s). Oh and it’s also a love story.

Reflecting on the past 15+ months of pandemic, SPACE wants to highlight the amazing recipients of our 2020 Maine Visual Artist Emergency Relief Grants and Maine Musician Relief Grants. Explore these lists to learn more about the wellspring of artists and creative thought leaders in our state.