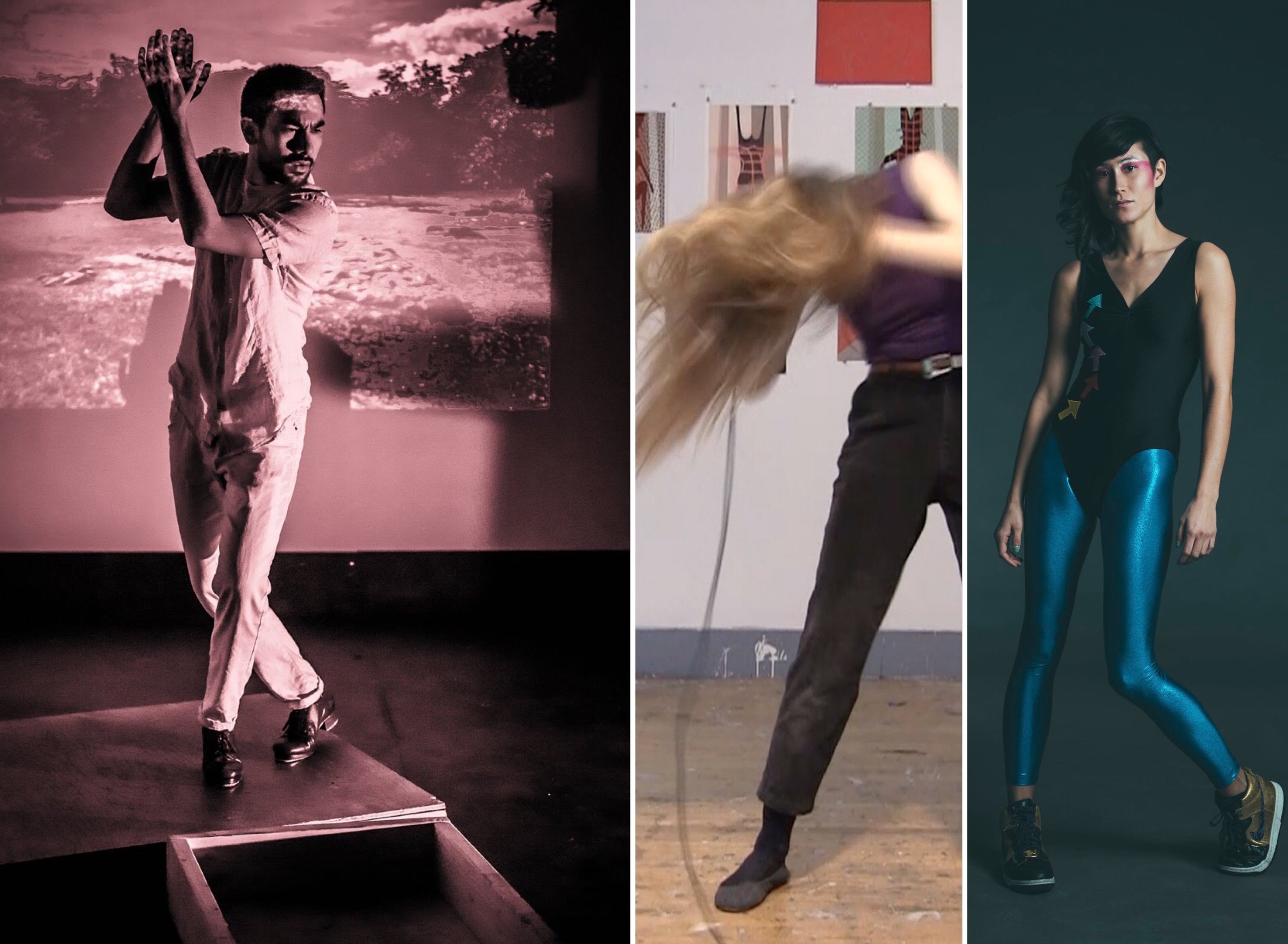 Our Works in Progress Performance Series

On May 31st we culminated our first works in progress performance incubator, Moving in SPACE with three performances by Lauren Tosswill, Orlando Hernández, and Sunny Hitt. We’re pleased to announce the call for proposals for the second iteration of this series. Deadline for applications is July 1st, with the performance for selected artists on November 8th.

SPACE is seeking performance work proposals for The Moving Body in SPACE, the second iteration of our newly established works-in-progress series. The series aims to provide a much-needed regional performance opportunity to debut works in development exploring the contemporary body as medium, equally interested in innovation in choreographic traditions and experimental or multidisciplinary modes of performance. Successful proposals will be for original works that are either in development or have only been performed a few times, yet could take advantage of this opportunity for creative improvements or ambitious risks. Projects will be selected through a proposal process evaluated on: vitality of the proposed project and it’s ideas, quality and integrity of the work, appropriateness of the project and it’s format to SPACE and the artist’s ability to successfully realize the proposed project.

Our call for proposals can be found via Submittable here

This is intended as an ongoing recurring opportunity, SPACE and it’s performance advisory council may curate an evening based on relevant themes or trends in the applicant pool. SPACE’s call for applications are free of charge for artists. The SPACE Performance Advisory Council is Asher Woodworth, Riley Watts, and Sara Juli, this forthcoming event will be produced by Riley Watts.

Due to the limited amount of artists we can focus on for each of these evening engagements, we hope that previous applicants are encouraged to reapply with their latest work or ideas.

Below are the program notes of our first event, Moving in SPACE which featured three exciting performances at the intersections of sound, dance, media, experimental performance, and choreographic tradition. Video documentation forthcoming.

Lauren Tosswill
always a good thing
“It is like the steam release on a kettle with pressure building up behind it until it goes from silence to screaming. When engaged in the act of observing, there is strength in acknowledging something we might feel inclined to put out of our minds. When experiencing the same thing repeated over and over, inevitably your experience of it will shift as time passes. For example, something you feel neutral toward becomes annoying the longer it continues.”

Lauren Tosswill is a Portland-based, multidisciplinary sound and performance artist. She has been performing original solo sound and movement pieces since 2016 and has collaborated on live performance work with Kerry Anderson since 2014. Her debut record of experimental recordings, my home in the year, was released in January of 2018 on the label enmossed.

ROYGBIV Part I, or, The Place Where a Star is Born
Choreography, text & sound editing by Sunny Hitt
Video by Luke Ohlson
Costume by Karen Boyer

Sunny Hitt is a NYC-based freelance performer, choreographer and teaching artist. Her work has been presented in NYC at The Tank and Mark Morris Dance Center. In 2017 she choreographed the Real AD Show, a musical theater production at NYU Abu Dhabi. Most recently she served as Associate Choreographer for Soft Power, a new musical by David Henry Hwang and Jeanine Tesori, currently running at the Ahmanson Theatre in Los Angeles. Sunny performs regularly with Ani Taj and The Dance Cartel.

Orlando Hernández
The Difference Between a Bell-Tower and a Cow
“This piece is part of a series of performances I’ve been developing through tap dance and text exploring histories of colonialism and diaspora in the Americas and the Caribbean. It is a collaboration with Danny Fisher-Lochhead, a multi-instrumentalist and composer based in Mount Desert Island, Maine. Our improvisations depart from short melodies attributed to the Tupinamba Indians, first transcribed/ dislocated by the Protestant missionary Jean de Léry in his 1578 account, History of a Voyage to the Land of Brazil.”

Orlando Hernández is a tap dancer, actor, and writer based in Providence. He has presented his solo dance work at the Granoff Center at Brown University, AS220, Trinity Rep, the Providence Public Library, and La Casa de Cultura Ruth Hernández Torres (Río Piedras, Puerto Rico). As a member of Tap Kids and Cats Paying Dues, he performed around the US and abroad, including at the Tamaulipas International Dance and Theater Festival (Mexico), the Reopening of the Royal Theater Carré (the Netherlands), and on the Jerry Lewis Telethon. He has worked with Michelle Dorrance, Dormeshia Sumbry-Edwards, and Dianne Walker, and has an ongoing collaboration with the pianist Jacob Sacks. 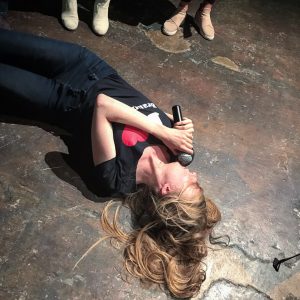 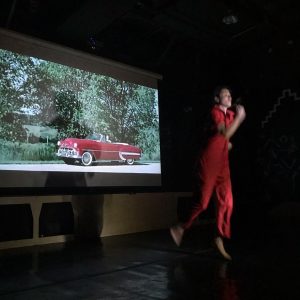 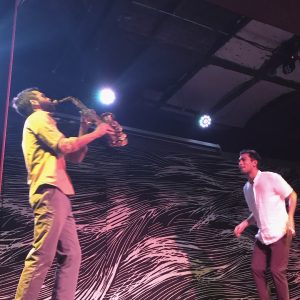