Kelsey December 2, 2022 Board of Directors 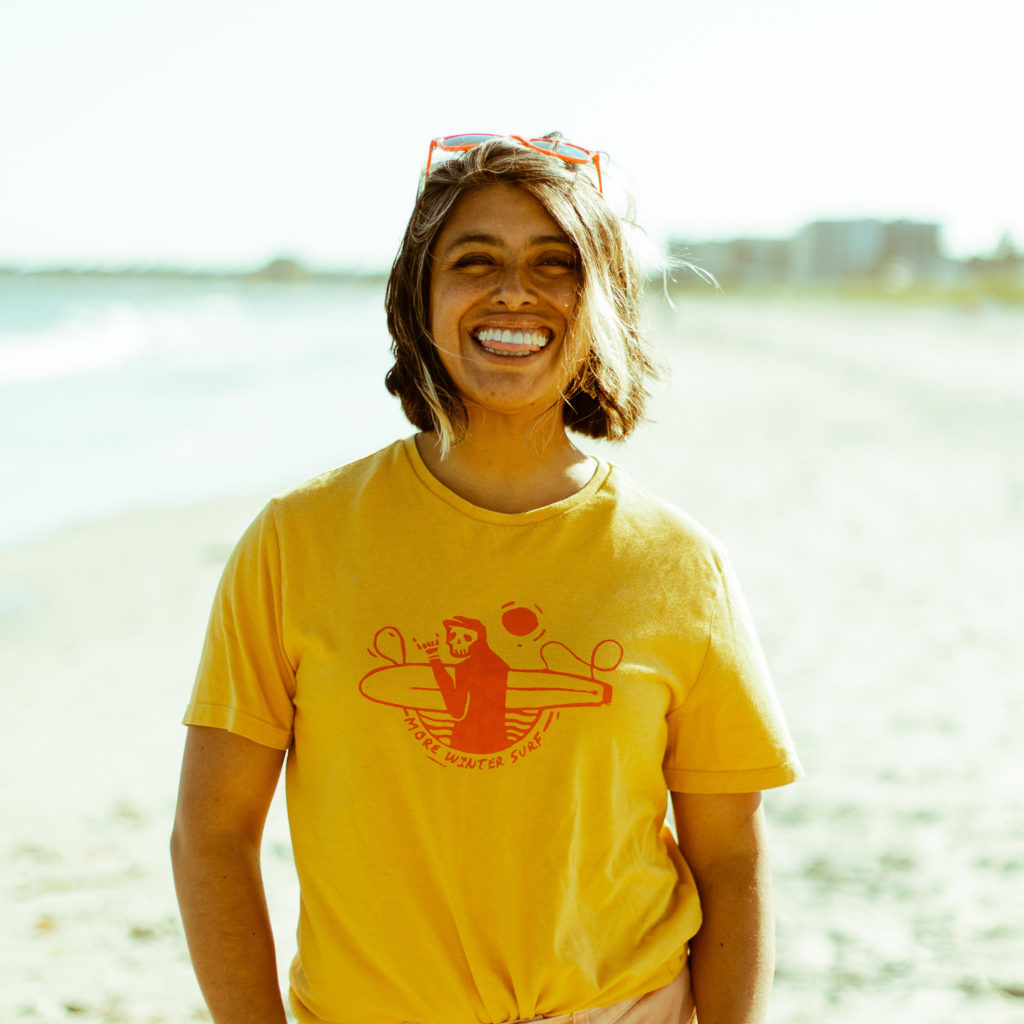 Pam Chévez is a multidisciplinary designer born and raised in Mexico City where she got her BFA in Graphic Design. While in Mexico City, she worked for a variety of studios where she got the chance to be involved in broadcasting, explainer videos, and video-mapping projects for clients like Nickelodeon, Sam’s Club, Kinder, The National Institute of Archeology in Mexico, and more. Today, she is collaborating as a freelance designer with different businesses and studios in Portland, NYC, and Atlanta. She is also now developing her AR and VR skills as she wants to create a more interactive scene for the community in Portland. Pam has a call for adventure and this recently took her to co-found More Women+ Surf, an organization supporting inclusivity in the line-up and breaking socio-economic barriers to the sport with a focus on under-served communities. Pam is serving her first term on the SPACE Board through winter 2025/26.